Iran Executions, Drug related executions, Shirvan Prison
Share this
At the time of writing, Shahin’s execution has not been reported by domestic media or officials in Iran 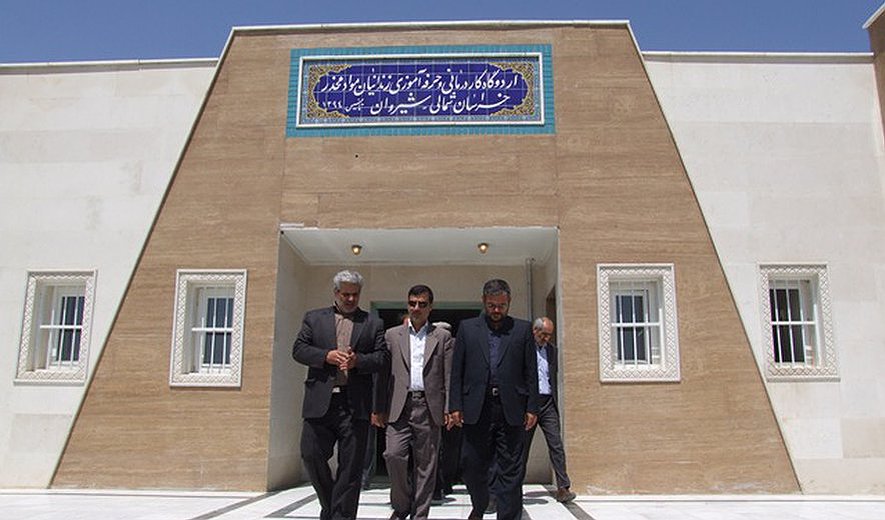 According to information obtained by Iran Human Rights, a male prisoner was executed in Shirvan Prison on Sunday, June 6. His identity has been established as Shahin Mirkhani, who was around 40 years old and had been sentenced to death on drug-related charges.

An informed source told IHR: “Shahin Mirkhani was sentenced to death for carrying 420 kilograms of (stimulant) methamphetamine and was executed in the yard at the back of Shirvan Prison, where the gallows are located on Sunday.”

At the time of writing, Shahin’s execution has not been reported by domestic media or officials in Iran.

However, at least 38 people have so far been executed on drug-related charges in 2021, the majority of whom have been Baluch minorities.