Iran Executions, Qom Prison, Drug related Executions
Share this
At the time of writing, his execution has not been reported by domestic media or officials in Iran 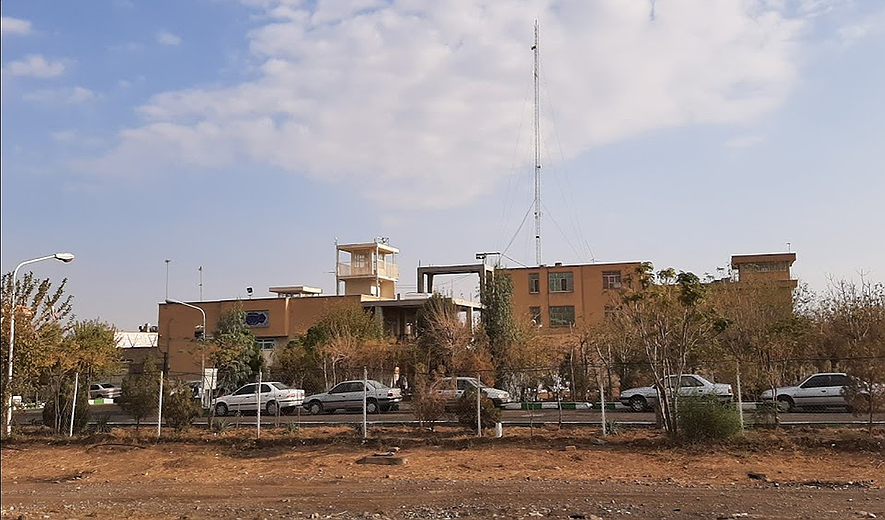 According to information obtained by Iran Human Rights, a man was executed in Qom Central Prison in the early hours of this morning. His identity has been established as Faizollah Ahmadzadeh who was sentenced to death on drug-related charges.

Speaking to IHR, an informed source said: “Faizollah Ahmadzadeh was married and had a child. He was arrested around four years ago on charges of carrying about 100 kilograms of methamphetamine and sentenced to death.”

According to Iran Human Rights’ Annual Report on the Death Penalty in Iran, at least 25 people were executed on drug-related charges in 2020. However, at least 43 people have so far been executed on the same charge in 2021.