Drug related executions, Isfahan Prison
Share this
At the time of writing, their executions have not been reported by domestic media or officials in Iran 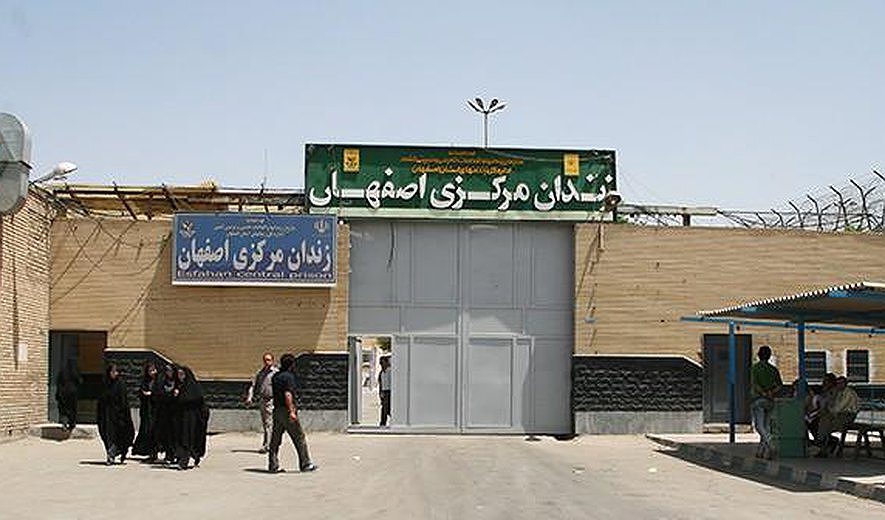 Iran Human Rights (IHR); July 12, 2021: Brothers Amir and Akbar Jalilifar who were on death row for drug charges have been executed in Isfahan Central Prison. At least 45 prisoners, including one woman, have been executed on drug-related charges in Iranian prisons in 2021.

According to information obtained by Iran Human Rights, two men were executed in Isfahan Central Prison on the morning of July 11. Their identities have been established as brothers, Amir and Akbar Jalilifar who were sentenced to death on drug-related charges.

Speaking to IHR, an informed source said: “Amir and Akbar were arrested on charges of carrying 180 kilograms of drugs four years ago and sentenced to death.”

According to the source, Akar was married with a child.