At Least 2 Prisoners Transferred for Execution in Rajai Shahr Prison 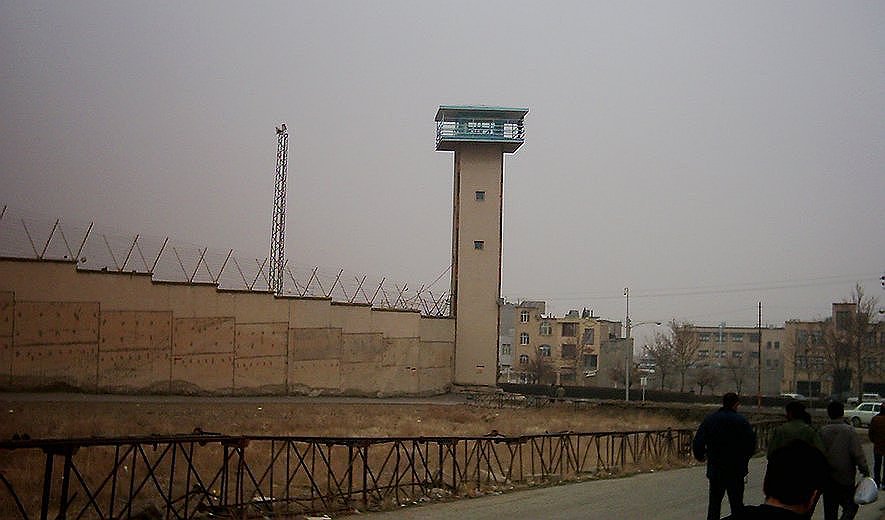 Iran Human Rights (IHR); July 19, 2021: At least two prisoners on death row for murder have been transferred to solitary confinement in preparation for their executions in Rajai Shahr Prison.

According to information obtained by Iran Human Rights, at least two men were transferred to solitary confinement in preparation for their executions in Rajai Shahr Prison. They were sentenced to qisas (retribution-in-kind) for murder.

They will be sentenced in the coming days if they are unable to convince their victims’ families to forgive them or accept diya (blood money).

It should be noted that Afshin Gheidar and Mohammad Abdolrahim were both executed on murder charges in Rajai Shahr Prison on July 14.