3 Men at Imminent Risk of Execution in Urmia Central Prison 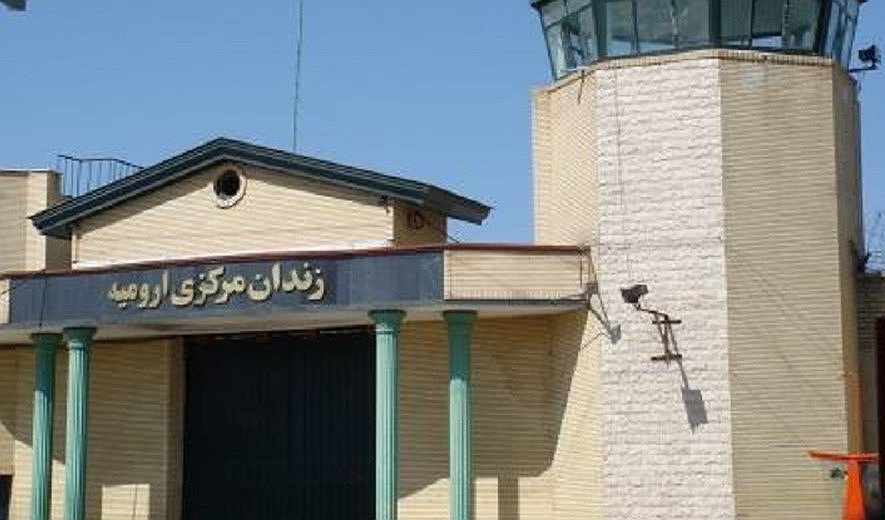 According to information obtained by Iran Human Rights, three men were transferred to solitary confinement in preparation for their executions from Ward 4 of Urmia Central Prison this morning. Their identities have been established as Eskandar Zare, Sepehr Abbasnejad and Hamzeh Rezaei, who have all been sentenced to death on drug-related charges.

It is believed that they will be executed in the coming hours.

According to Iran Human Rights’ Annual Report on the Death Penalty in Iran, at least 25 people were executed on drug-related charges in 2020. However, at least 55 people, more than double, have so far been executed on the same charge in 2021.