Moharebeh, Shiraz Central Prison
Share this
At the time of writing, Shahriar’s execution has not been reported by domestic media or officials in Iran. 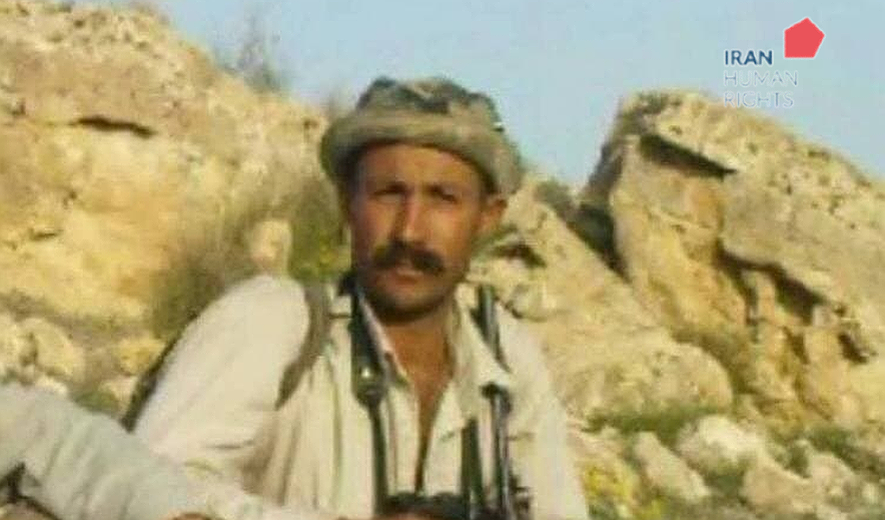 Iran Human Rights (IHRNGO); December 22, 2021: Hadi Shahriari who was on death row for moharebeh (enmity against god), was executed in Shiraz Central Prison.

According to information obtained by Iran Human Rights, a man was executed in Shiraz Central Prison on the morning of December 18. His identity has been established as Hadi Shahriari from the Qashqai Shish Blocki tribe and he was sentenced to death on charges of moharebeh.

Speaking to Iran Human Rights, an informed source said: “The charges against Hadi Shahriari involved a dispute he had within his tribe and he even once shot at a water tanker in the middle of a wedding which had caused a few injuries.”

“He was an outlaw in the tropical mountains where their nomadic tribe stayed in the winters, until he was arrested after being shot in the leg by a sniper in 2012. He was imprisoned in Shiraz Central Prison until his execution,” the source added.

At the time of writing, Shahriar’s execution has not been reported by domestic media or officials in Iran.

It should be noted that three other prisoners were executed on drug-related charges at the prison on the same day.