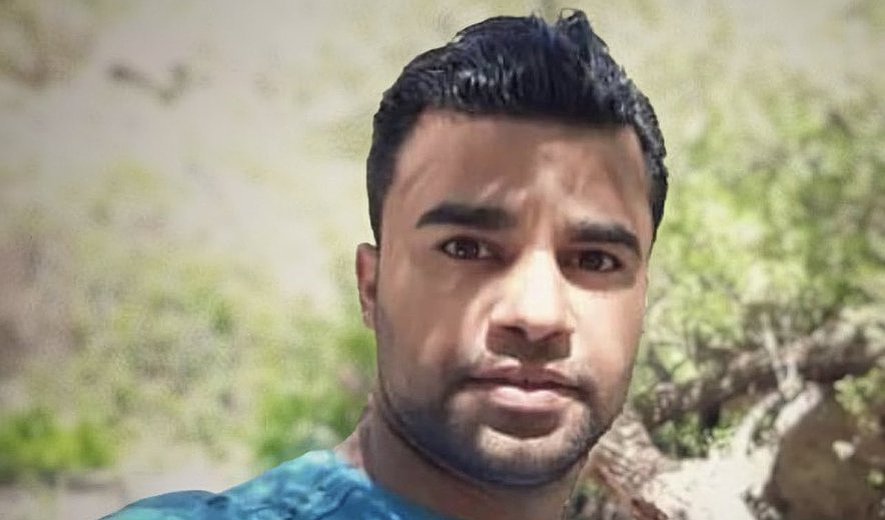 Iran Human Rights (IHRNGO); January 10, 2022: Protester Mohammad Javad Vafayi-Sani who was arrested on charges of “arson and intentional destruction of special buildings, including a government penitentiary building,” has been sentenced to death on charges of efsad-fil-arz (corruption on earth) by Branch Four of the Mashhad Revolutionary Court. His lawyer says he will be appealing within twenty days.

According to information obtained by Iran Human Rights, Branch Four of the Mashhad Revolutionary Court has sentenced 26-year-old Mohammad Javad Vafayi-Sani to death on charges of efsad-fil-arz. Mohammad Javad was arrested on 7 February 2020 on charges of “arson and intentional destruction of special buildings, including a government penitentiary building” and set a bail of 30 billion tomans (around €950k).

Speaking to Iran Human Rights, an informed source said: “One of the charges against him has been cited as participating in the November 2019 protests.”

His lawyer, Babak Paknia tweeted: “I read the judgement today and will be writing and requesting an appeal within the next twenty days.”

Mohammad Javad Vafayi-Sani who is currently held in Mashhad Central Prison, was a boxing champion in Mashhad.

Due to their vague definitions, the charges of moharebeh (enmity against God), efsad-fil-arz (corruption on Earth) and baghy (armed rebellion) are used for a wide range of offences. Additionally, as they are within the Revolutionary Courts’ jurisdiction, there is considerable subjectivity in the judgements made in the cases.

Efsad-fil-arz has been used by Revolutionary Court judges, particularly in cases where a death sentence would otherwise be difficult to justify based on other charges and irrefutable evidence.

Those executed on security charges include members of opposition groups and religious minorities. Dissident journalist, Ruhollah Zam was also executed on efsad-fil-arz charges on 12 December 2020.