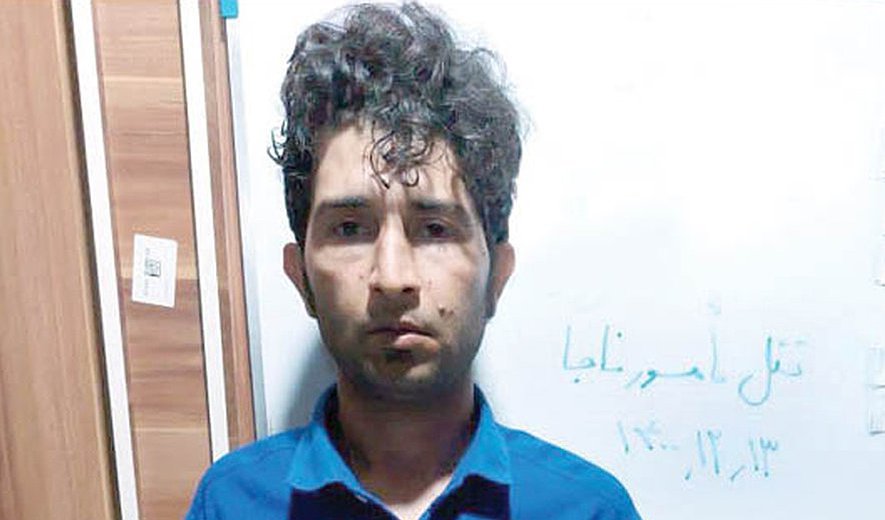 Iran Human Rights (IHRNGO); May 18, 2021: Dariush Rahimi, a 32-year-old man arrested on charges of murdering a policeman, has been sentenced to public execution by the Khorasan Razavi Criminal Court.

According to Khorasan newspaper, 32-year-old Dariush Rahimi was convicted of killing a policeman while stealing a motorbike on 25 February 2022. He was sentenced to qisas (retribution-in-kind) in public by Branch 5 of Khorasan Razavi’s First Tier Criminal Court.

Dariush Rahimi is the fourth man to be sentenced to public execution for the murder of a policeman since March.

On March 28, Hamshahri Online reported that two men identified as 38-year-old Mohammad Ghaedi and 25-year-old Sadegh Mahmoudi, had been sentenced to public execution at the location of the murder of an officer by a preliminary court in Isfahan province. The alleged murder was reported to have taken place in November 2021.

On April 10, IRIB reported that an unnamed man had been sentenced to public execution for the murder of another officer in Lorestan. The alleged murder is said to have taken place in December 2021.

Iran Human Rights warned then of the resumption of public executions and called for strong condemnations by Iranian civil society, human rights activists and the international community.