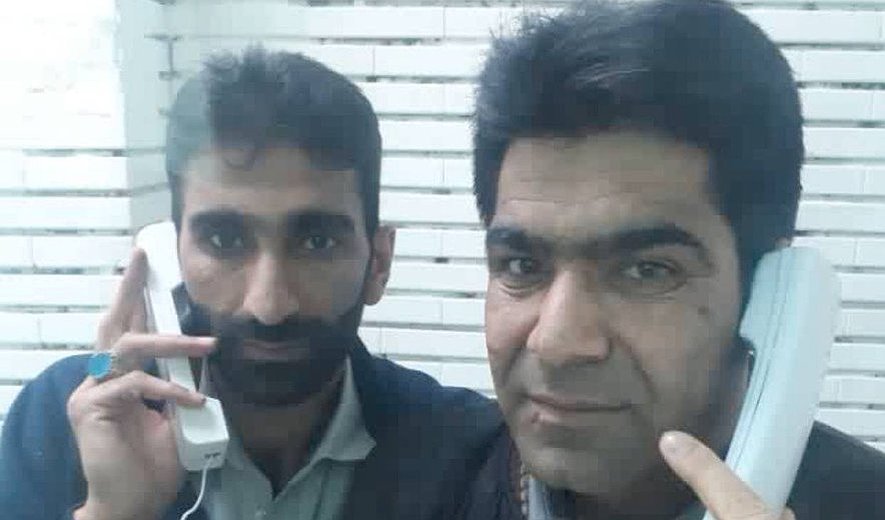 3 Baluch Men Transferred for Execution; 24 Executions in Past Week 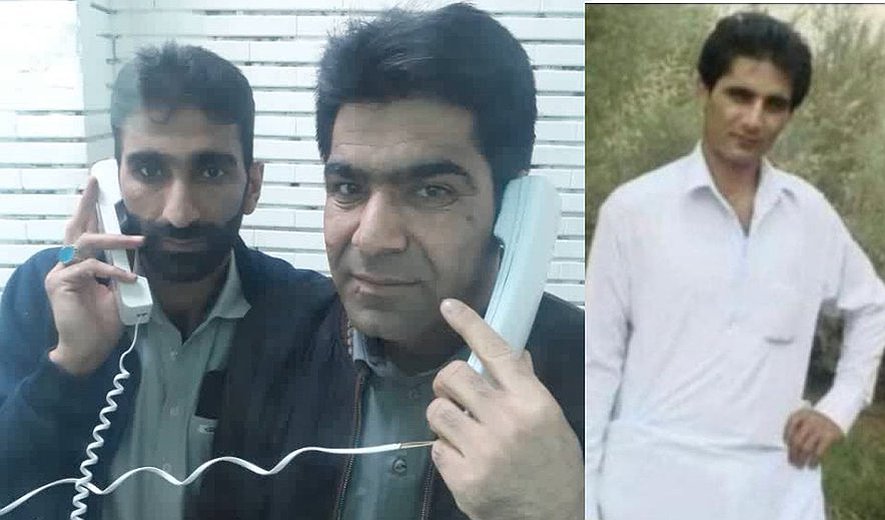 According to Hal Vash, four Baluch men were executed in Zabol Prison on the morning of 11 June. Their identities have been reported as Zahak-resident, Esmail (Sakhi) Zarouzehi who was sentenced to death for drug-related charges, 27-year-old Aminollah Barahouyi (Narouyi), known as Mehrollah and 34-year-old Sanollah Bahadorzehi (Narouyi), both Zahak natives who were also sentenced to death for drug-related charges in the same case.

The identity of the fourth man who was sentenced to qisas (retribution-in-kind) for murder, has been reported as Rasam Poudineh.

Iran Human Rights’s latest report also found that 25% of the 168 recorded executions in the first five months of 2022 were Baluch minorities.