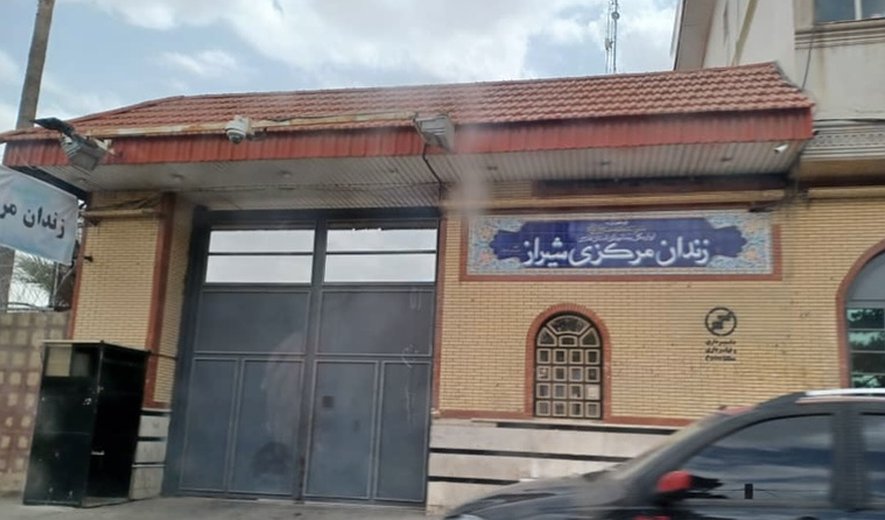 According to information obtained by Iran Human Rights, a man was executed in Shiraz Central Prison on July 6. His identity has been established as 34-year-old Fardin Zekri from Kashan who was sentenced to qisas for murder.

An informed source told Iran Human Rights: “Fardin Zekri was arrested for murder charges over a financial dispute 42 months ago. He worked at a greenhouse prior to arrest.”