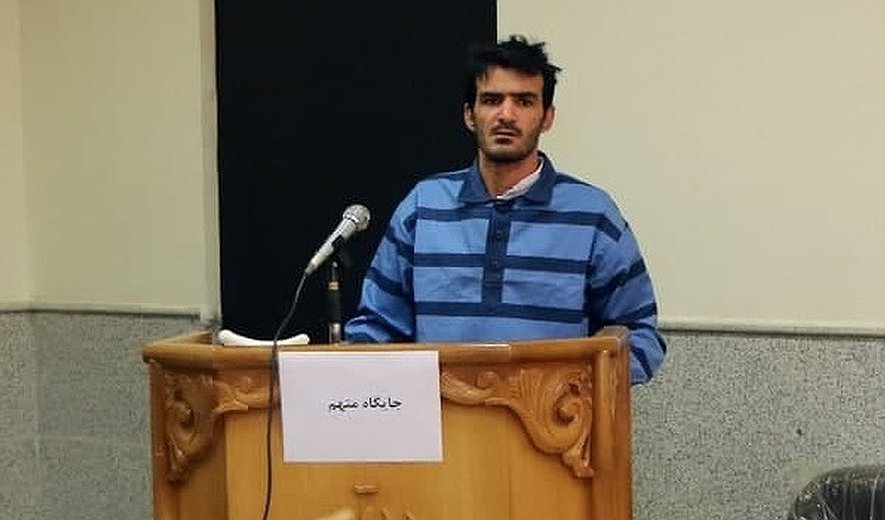 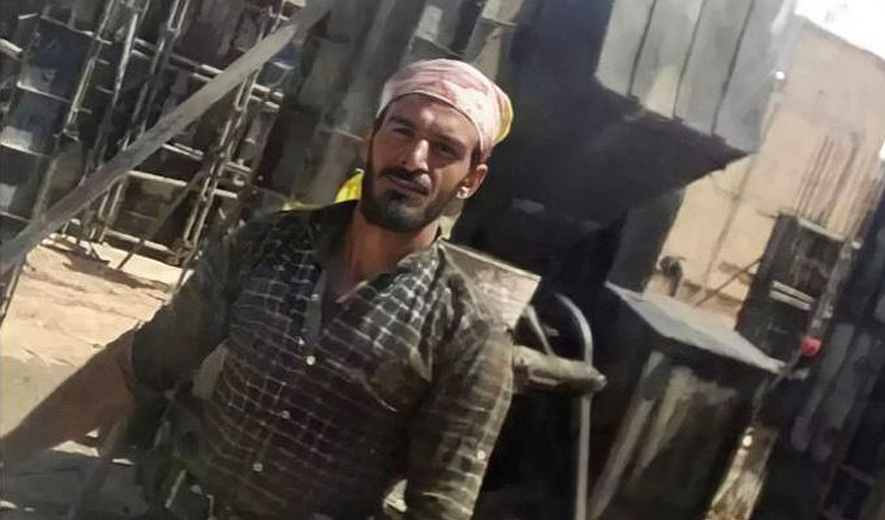 Iran Human Rights (IHRNGO); July 23, 2022: Iman Sabzikar was publicly executed for the murder of a police officer in Shiraz in the early hours of this morning, making it the first public execution since the start of the Covid-19 pandemic.

Iran Human Rights strongly condemns Iman Sabzikar’s execution and calls on the international community for a strong response against the resumption of public executions.

Director, Mahmood Amiry-Moghaddam said: “The resumption of this brutal punishment in public is intended to scare and intimidate people from protesting. We can raise the cost of carrying out such medieval practices by people protesting more against the death penalty - particularly public executions – and the international community taking a strong stance.”

According to IRIB news agency, a man was publicly executed in Shiraz on the morning of July 23. His identity has been reported as 28-year-old Iman Sabzikar (Jonaghi) from Yasuj who was sentenced toqisas (retribution-in-kind) in public for stabbing and intentionally killing Ali Akbar Ranjbar, a police officer on 2 February 2022. The sentence was upheld by Branch 9 of the Supreme Court on July 12.

The official report states that Iman Sabzikar was executed at 5:40 am at the location where the alleged murder took place. He was a construction worker prior to arrest.

This is the first public execution since the start of the Covid-19 pandemic. The last recorded public execution was carried out on 11 June 2020. Four other men who were all also sentenced to qisas for the murder of police officers are currently at risk.

Iran Human Rights warned of the resumption of public executions and called for strong condemnations by Iranian civil society, human rights activists and the international community after the first of four public execution sentences were reported. 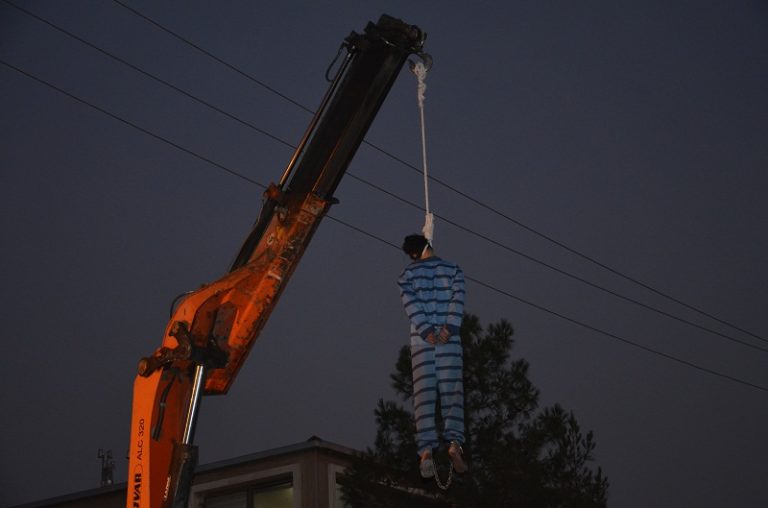