Qisas, Drug-related, Zahedan Central Prison, Baluch Minorities
Share this
At the time of writing, none of their executions have been reported by domestic media or officials in Iran. 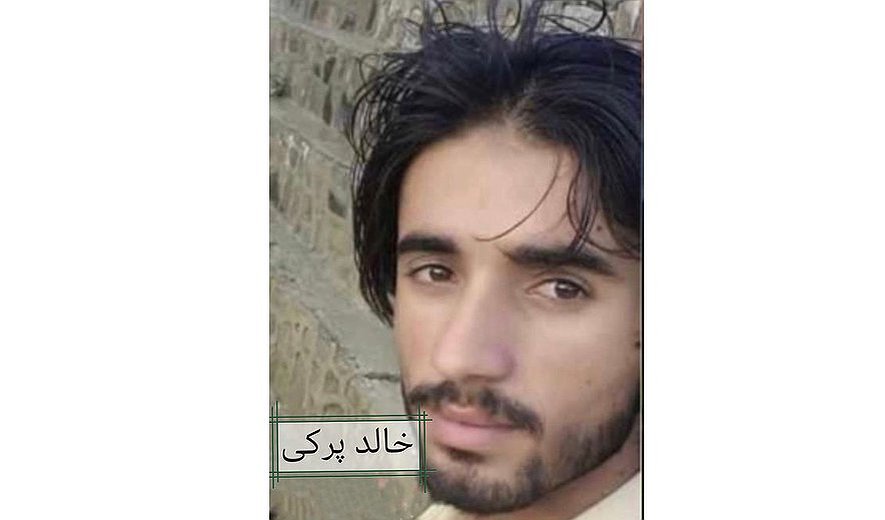 According to Hal Vash, two Baluch men were executed in Zahedan Central Prison on July 23. Their identities have been reported as Esmail Narouyi who was sentenced to death for drug-related charges and Khaled Paraki (pictured), sentenced to qisas (retribution-in-kind) for murder.

Esmail Narouyi is reported to have been arrested on the road between Zahedan and Mashhad three years ago on charges of drug possession. Khaled Paraki had been behind bars for murder during a tribal war for six years.

Iran Human Rights reported the execution of Shokat Shehbakhsh at the prison, this bring the total number that day to three.