Drug-related, Isfahan Central Prison, Mental Disorder Executions, Mohsen Safari
Share this
In carrying out such executions, the Islamic Republic of Iran is breaching both its own laws and its international obligations. 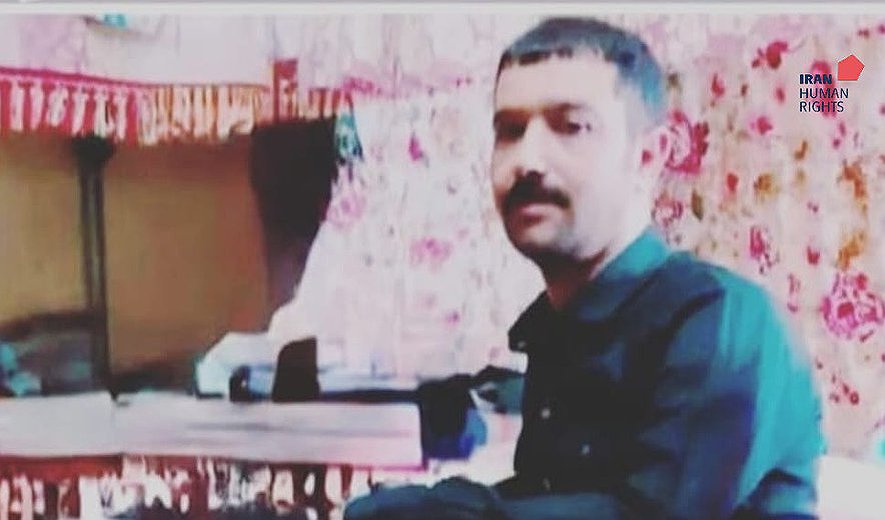 Iran Human Rights (IHRNGO); July 27, 2022: Mohsen Safari was executed on drug-related charges in Isfahan Central Prison on July 13 despite confirmation of his bipolar mental disorder by the Forensic Medical Organisation.

Article 149 of Chapter Two of the Islamic Penal Code (2013) which relates to the lack of criminal responsibility states: “If the perpetrator has a mental disorder at the time of committing the crime that they lack willpower or judgement, they are considered insane and are not criminally responsible.”

An informed source previously told Iran Human Rights: “Mohsen Safari was transferred to solitary confinement in preparation for execution twice in Ordibehesht (Iranian month that falls between 21 April-21 May). But he was returned to the ward on the orders of the forensic medical organisation each time because he had a medical case, forensic doctors had confirmed that he had history of bipolar mental disorder and other medical disorders. But in the end, they closed his case and denied his mental illnesses. He had a young child who had been born prior to his arrest,” the source added.

One of Mohsen’s relatives told Iran Human Rights: “Mohsen was his family’s only son. He was arrested by the IRGC Intelligence Organisation on the Kharazi motorway in Isfahan with 9 kilos and 650 grams of heroin on 12 May 2019. He was transferred to Isfahan Central Prison and sentenced to death by the Revolutionary Court. This is while the Forensic Medical Organisation had confirmed that he was suffering from bipolar mental disorder and should not be executed.”

While obtaining document evidence of medical diagnosis are difficult due to a lack of transparency, Iran Human Rights has reported many cases of people suffering from mental disorders being executed throughout the years.

In carrying out such executions, the Islamic Republic of Iran is breaching both its own laws and its international obligations. In an adopted resolution by the United Nations High Commission, it urged States “not to impose the death penalty on a person suffering from any form of mental disorder or to execute any such person.”