Iran, Iran Executions, Do Not Execute
Share this
"Today we join hundreds of thousands of Iranians on social media who condemned these death sentences," UN experts wrote. 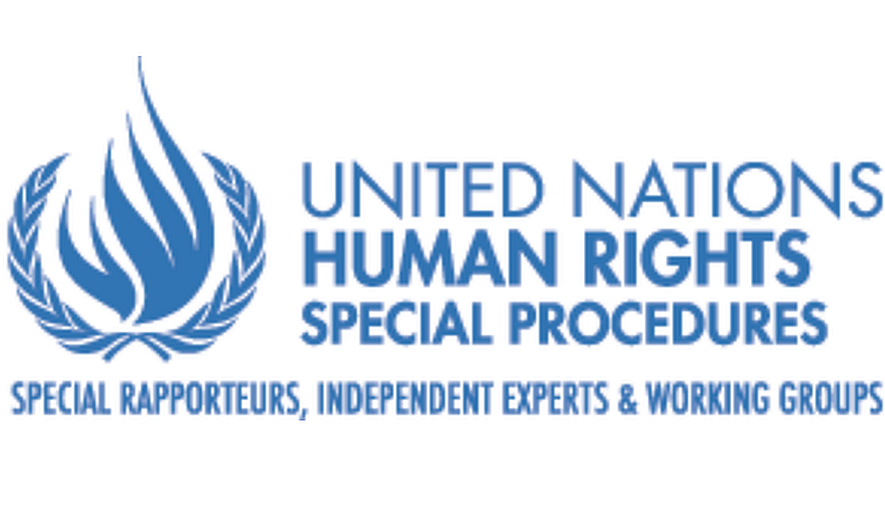 According to IHR, UN human rights experts issued a statement on July 16, that read: "Today we join hundreds of thousands of Iranians on social media who condemned these death sentences. We urge the head of the judiciary to immediately quash this decision and to grant a prompt and independent judicial review. We also call for an independent and impartial investigation into the allegations of torture, followed by the prosecution of perpetrators if the allegations are well-founded,” they said.

“The imposition of the death penalty on the basis of overbroad national security charges would amount to an egregious violation of Iran’s human rights obligations, including the prohibition of torture, as well as the rights to life, liberty and security, and to freedom of expression and peaceful assembly."

On the same day, Norwegian Foreign Minister, Ine Eriksen Søreide wrote: "We are deeply concerned about death sentences against participants in the Iran protests in 2019. I call on Iran to revoke the death sentences of Amirhossein Moradi, Saeed Tamjidi and Mohammad Rajab and to ensure a fair retrial. Norway opposes all use of death penalty.”

On July 15, Swedish Foreign Minister Ann Linde reacted to the hashtag: “Sweden strongly opposes the use of the death penalty globally, at all times and in all circumstances. In addition, deeply concerned about recently reconfirmed death sentences of three protesters in Iran."

Finland's Foreign Minister Pekka Haavisto has also written: "Finland opposes #DeathPenalty in all circumstances and strongly condemns its application. We are very concerned about the death sentences of the three young protesters in #Iran. We call for halting the executions and ensuring a fair trial."

Support for the hashtag was not limited to European political figures. The United States President has also shown their support by tweeting in Farsi.

US President Donald Trump wrote: "Three individuals were sentenced to death in Iran for participating in protests. The execution is expected momentarily. Executing these three people sends a terrible signal to the world and should not be done! # اعدام_نکنید”

Iranian Twitter users have made the hashtag "#اعدام_نکنید" trend globally since yesterday, with almost 9 million tweets at the time of publication.

Iran Human Rights (IHR) has seen an increase in the number of executions as well as passing down unprecedented sentences, including: death sentence for repeated alcohol consumption and execution by a firing squad, which indicates that the government’s use of the death penalty is a recourse to control the already inflamed social climate.

Mahmood Amiry-Moghaddam, director of IHR, tweeted: "Through executions and creating a climate of fear, the Islamic Republic is trying to cover up its inability to deal with the social, political and economic problems it has created itself. Execution is not the solution to Iran's problems. # اعدام_نکنید»