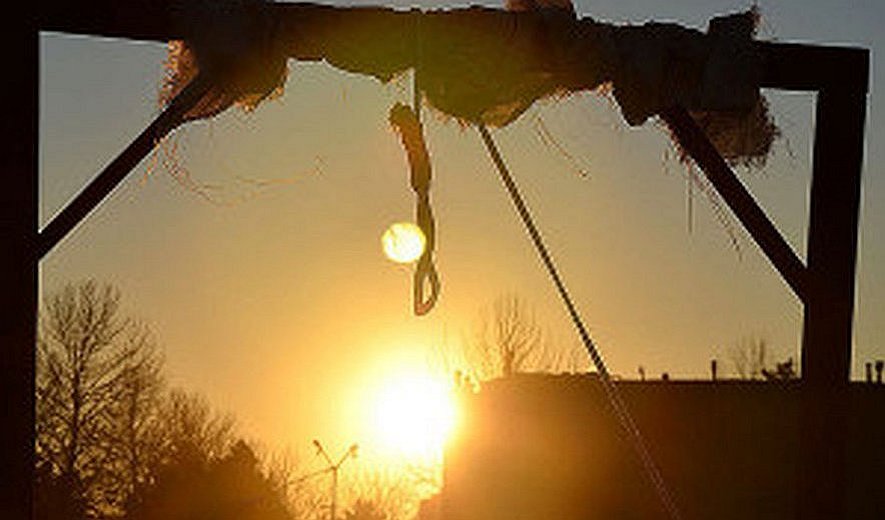 Two prisoners charged with drug possession were hanged to death in northern Iran.

* Rasht Central Prison is also known as Lakan Prison and is located in the province of Gilan, northern Iran.