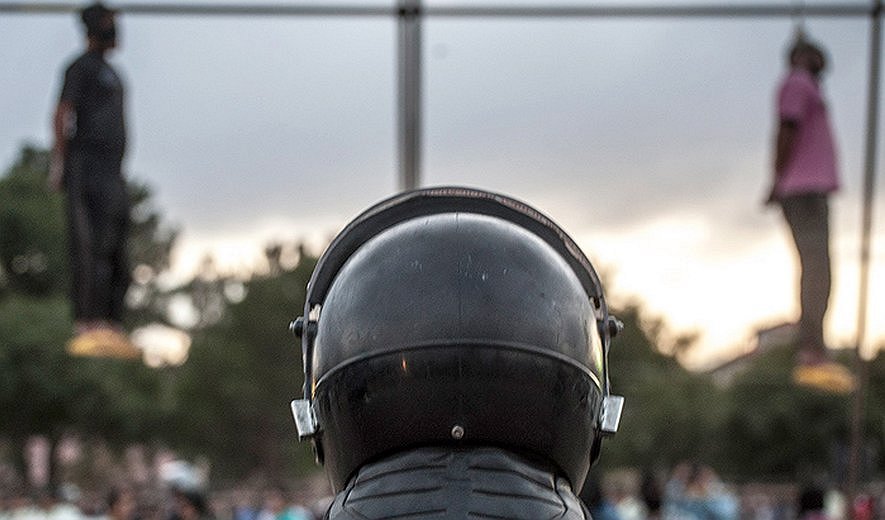 According to a report by the human rights news agency, Baloch Activists Campaign, three prisoners were hanged at Zabol Prison on Monday February 13. The prisoners were reportedly sentenced to death on drug related charges. The report identifies the prisoners as Mohammad Sarani, 32 years of age and Zaher Nahtani, 31 years of age. Both of these men were reportedly held in prison for five years each before their executions.

Iranian official sources, including the Judiciary and the media, have been silent on these executions.