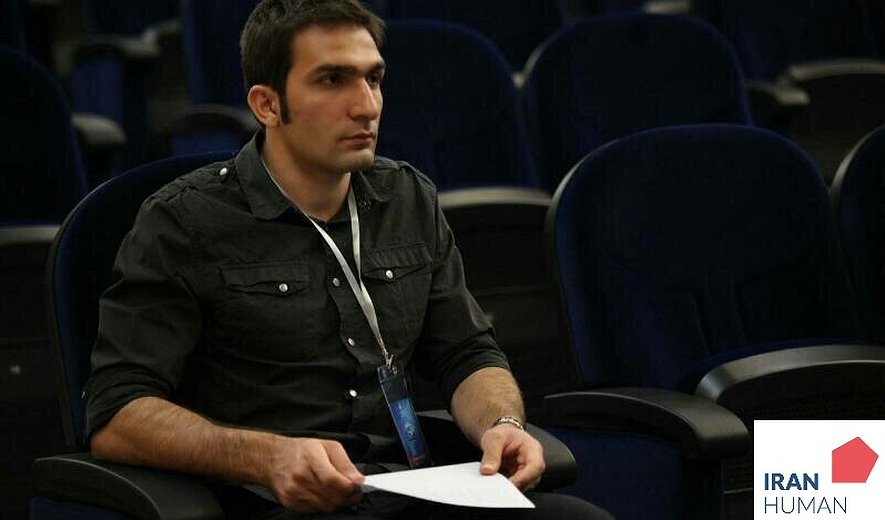 These prisoners were among eleven who were transferred to solitary confinement on Sunday April 16 in preparation for their executions. The four other prisoners were reportedly returned to their cells, including Mehdi Bahlouli, who was reportedly 17 at the time of his arrest.

Sources close to Iran Human Rights have confirmed the names of three of the prisoners who were executed: Mohsen Babaie, Farzad Ghahreman, and Siamack Shafie.

Close sources have informed Iran Human Rights that Mohsen Babaie was born in 1988, and he was arrested in 2011. "Mohsen was an accountant. In 2011, he and his business partner got into a physical altercation. His partner died after Mohsen punched him in the face. If the murder victim's son does not forgive him, Mohsen will be executed," a source close to Mohsen tells Iran Human Rights.

Iranian official sources, including the media and the Judiciary, have not announced these seven executions .