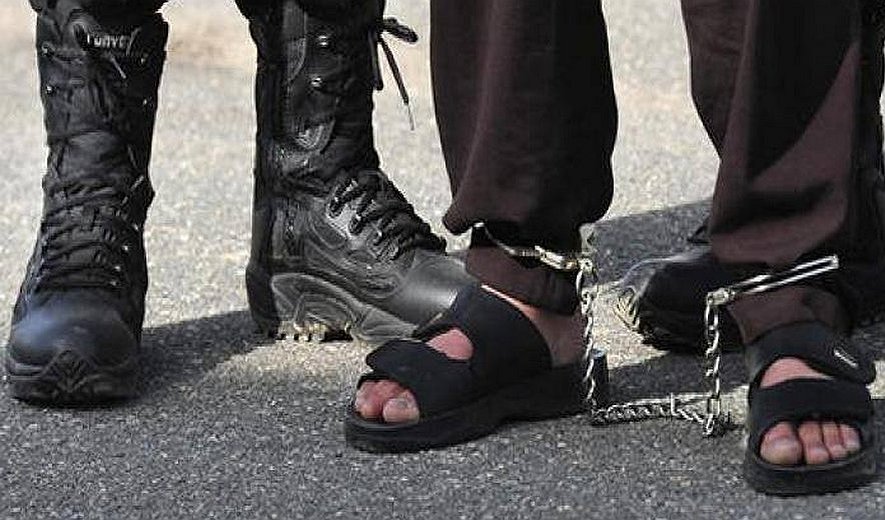 Eleven prisoners are in imminent danger of execution in Rajai Shahr Prison.

According to close sources, the eleven prisoners were transferred to solitary confinement on Sunday July 2 and they are on death row on murder charges. Iran Human Rights has received confirmation on five of their names: Ghahreman Abbaspour, Reza Neyeti, Seyed Mohammad Seyed Abdollah and Abbas Yousefi.

The human rights news agency, HRANA, has reported that Ghahreman Abbaspour was sentenced to death for murder based on Qasameh (a testimonial given under oath) and despite the lack of evidence against him.

Qasameh is one way, within the Islamic jurispudence and criminal law in Iran, to prove crimes related to murder and physical injuries without enough evidence against the suspect. Qasameh is used when a judge recognizes a testimony as louth, when the judge believes the testimonial to be true despite lack of evidence.

The Iranian state-run news agency, Rokna, reported on the imminent execution of a prisoner by the name of "Ashkan" for kidnapping and rape charges. According to Rokna, the prisoner is held at one of the prisons in Karaj. There is a possibility that this prisoner is among the eleven who were transferred to solitary confinement in Rajai Shahr Prison.

The Baloch Activists Campaign had reported on the imminent executions of two prisoners by the names of Hossein Reigi and Sina Narouie at Zahedan Central Prison. These two prisoners were transferred to solitary confinement on Saturday July 1, but Sina Narouie was reportedly returned to his cell and Hossein Nouri was executed on Monday July 3 on murder charges.