Juvenile, Death row, Mohammad Kalhor, child offender
Share this
Mohammad was 15 at the time of crime and now, after three years, he is 18 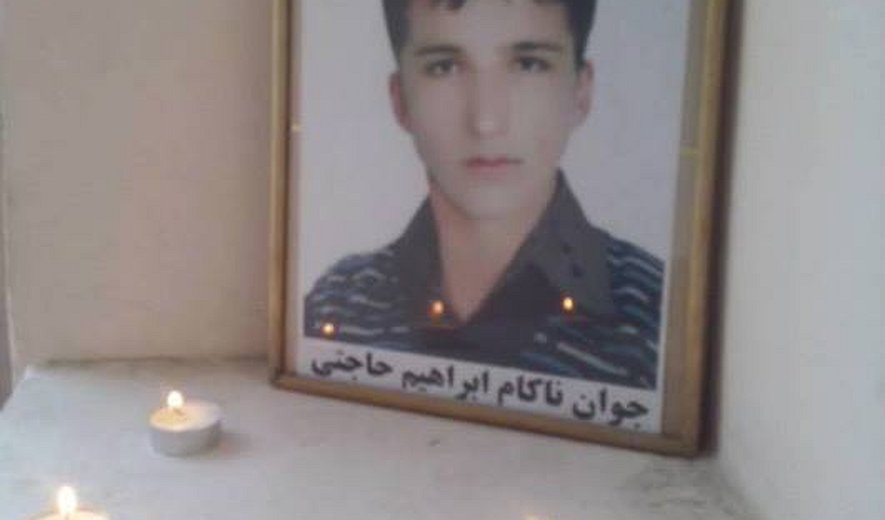 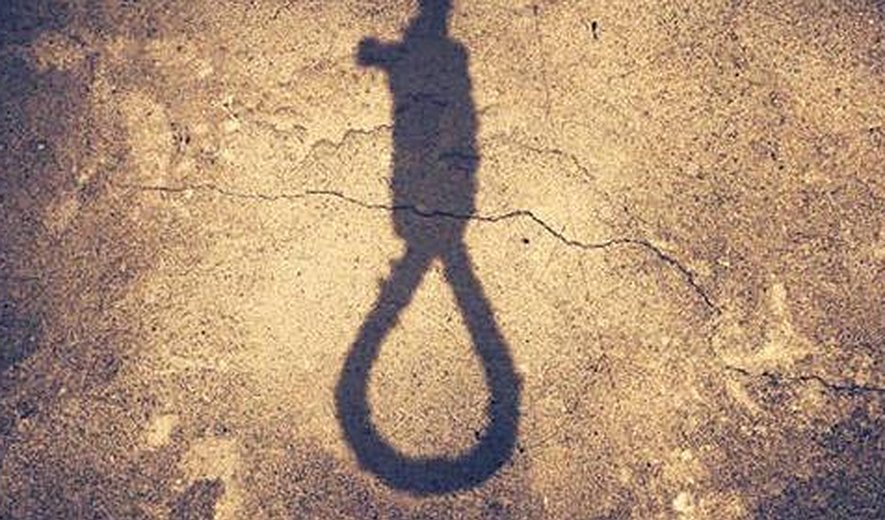 Iran Human Rights (Dec 21 2017): Mohammad Kalhor, who murdered his physics teacher in class at age 15, is sentenced to death. The sentence has recently been approved by the Supreme Court.

According to the Iranian state-run media, on Tuesday December 19, the death sentence of the pupil who murdered his teacher in Boroujerd was approved by the Supreme Court.

On November 22, 2014, Mohammad Kalhor stabbed his 43 year-old physics teacher at their high school in Boroujerd which led to the teacher’s death.

Mohammad was 15 at the time of crime and now, after three years, he is 18.

Mohammad is currently held at Khorramabad’s Correctional Center. At first, the judges of the district court sentenced him to three years in prison and payment of Diyeh (blood money) to the victim’s next of kin but the plaintiffs objected to the ruling. Their request was sent to the Supreme Court and the judges at branch 31 of the Supreme Court rejected the sentence and sent the case to a similar court.

A few while ago, Mohammad was transferred to branch 2 of the Criminal Court of Lorestan for a trial. At this point, the judges charged the defendant with murder and the sentence was approved by branch 31 of the Supreme Court in the last few days.

It should be noted that according to Iran Human Rights annual report on the death penalty, five juveniles have been executed in 2017. However, the international laws ban execution of juveniles.