Death Row, Political Prisoners, Death in Custody, Protester, Suspicious Deaths, Mehdi Salehi Ghaleh-Shahrokhi
Share this
Mehdi Salehi was transferred to the prison infirmary in January due to a heart condition and they transferred him to the hospital from there, and said that he was injected with the wrong medication. He was in a coma for two weeks. 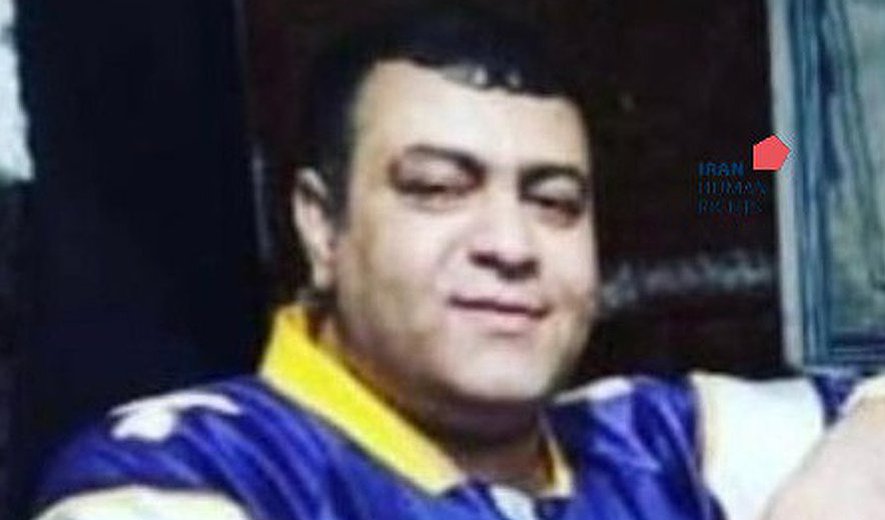 Iran Human Rights (IHRNGO); April 14, 2022: Mehdi Salehi Ghaleh-Shahrokhi who was arrested in relation to the December 2017/January 2018 nationwide protests, has died under suspicious circumstances in the custody of Isfahan Central Prison. Stressing that extrajudicial killings have become a common and low-cost way for the Islamic Republic to physically eliminate its dissidents in recent years, Iran Human Rights calls for an international fact-finding mission to hold the perpetrators accountable.

Director, Mahmood Amiry-Moghaddam said: “Mehdi Salehi was in prison after being sentenced to death in an unfair trial. Regardless of what cause of death is announced by authorities, his case must be investigated as an extrajudicial killing by an international fact-finding mission.” He added: “All those responsible in the chain of command, including prison officials, the Head of Judiciary and Supreme Leader of the Islamic Republic of Iran, must be held accountable.”

Mehdi Salehi Ghaleh-Shahrokhi, on death row for participating in the December 2017/January 2018 nationwide protests, has died under suspicious circumstances in Isfahan Central Prison.

Informed sources close to his family told Iran Human Rights: “They phoned from the prison and broke news of his death. But the cause of death has still not been determined. The Salehi family want to know what the cause of his death was as soon as possible.”

“He fell ill on Tuesday and they transferred him to a hospital outside the prison via the infirmary but wouldn’t allow his family to see him in the hospital. He was a little better by yesterday afternoon and was speaking. But he probably passed away last night and they informed his family at noon today. His family intend on filing a complaint,” they added.

The source continued: “Mehdi Salehi was transferred to the prison infirmary in January due to a heart condition and they transferred him to the hospital from there, and said that he was injected with the wrong medication. Mehdi was in a coma for two weeks. For the last two weeks, he was constantly between the infirmary and hospital but his condition deteriorated on Tuesday.”

Along with four other protesters, Mehdi was sentenced to death by Branch Two of the Tehran Revolutionary Court and according to the judgement obtained by IHRNGO, the Supreme Court had upheld their death sentences on charges including baghy (armed rebellion) through “effective efforts and activities to advance the rioters’ goals”, moharebeh(enmity against god) through “Using firearms and intending to deprive the community of security and shooting at officials”, efsad-fil-arz (corruption on earth) through “Disrupting public security and directing the rioters to disrupt public order and safety and disturbing public opinion”.

According to IHRNGO sources, the protesters had told the court that they had been tortured to make false confessions and did not have access to lawyers of their choice throughout the legal proceedings. Their request for a judicial review according to Article 477 of the CPP was granted in January 2021 but there has been no further news of their case due to a lack of transparency in the judiciary.