Executions for Security-related Charges in 2021

IranReport2021
Share this
Of the 13 people executed on security-related charges in 2021, 4 were Arabs, 4 Baluch and one Kurdish. 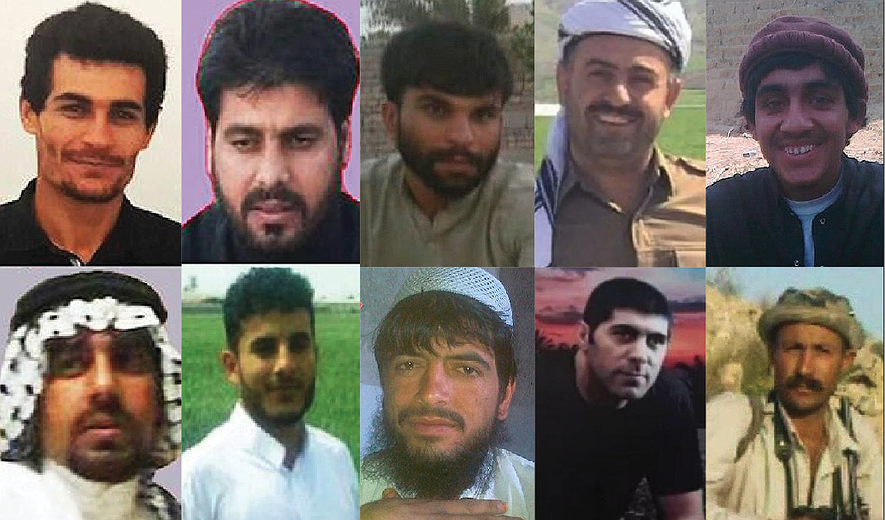 Extract from the 2021 Annual Report on the Death Penalty in Iran.

Efsad-fil-arz has been used by Revolutionary Court judges, particularly in cases where a death sentence would otherwise be difficult to justify based on other charges and irrefutable evidence. The executions and death row cases in 2021 will paint a clearer picture of the charges’ application in practice.

As you will see from the cases below, of those executed in 2021 and those currently at risk of execution, the majority are ethnic minorities. Of the 13 people executed on security-related charges in 2021, 4 were Arabs, 4 Baluch and one Kurdish. 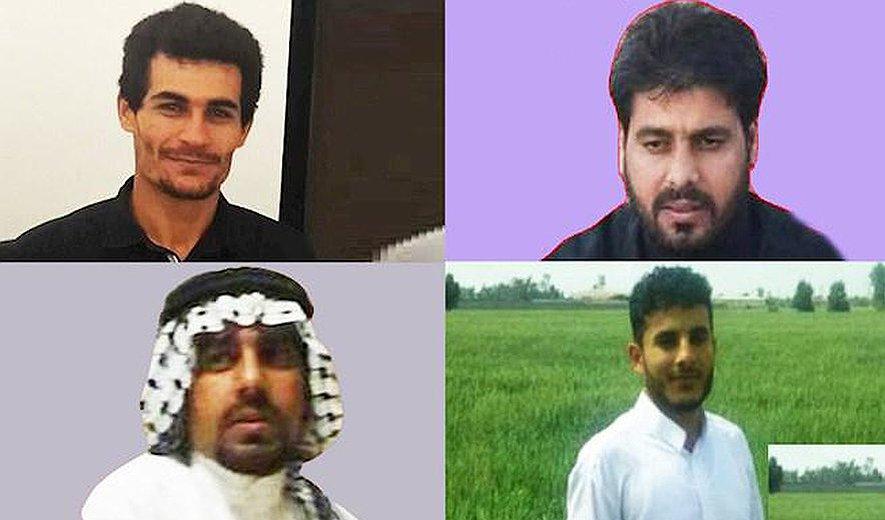 Jassem Heidari, Ali Khosraji, Hossein Seilavi and Nasser Khafajian were four Ahvazi Arab political prisoners who were all sentenced to baghy (armed rebellion) by the Revolutionary Court. According to IHRNGO sources, all four men were subjected to the most severe torture upon arrest which continued even after being transferred to prison. Their torture-tainted confessions were used as evidence in unfair trials that sentenced them to the death penalty. Jassem, Ali, Hossein and Nasser were all executed in Sepidar Prison in Ahvaz on 28 February 2021. 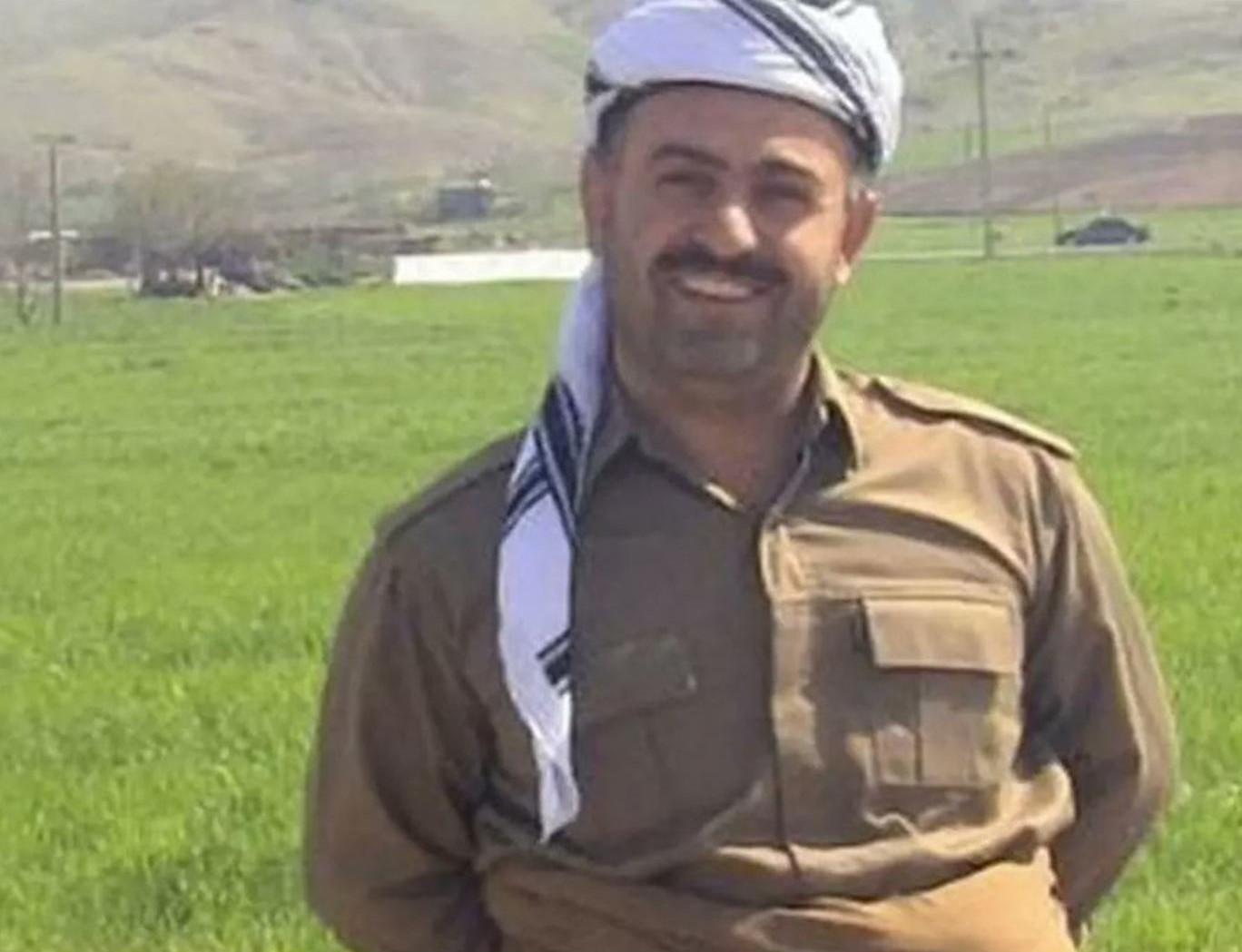 Heydar Ghorbani, 48, was a Kurdish political prisoner who was arrested in 2016 and sentenced to death on charges of baghy by the Revolutionary Court as the fifth defendant of a five-person case. None of the other four defendants were arrested according to court documents witnessed by IHRNGO. Baghy also requires that the accused have been a member of an armed group and used a weapon against the state but according to his lawyer, “Heydar had not confessed to either, even under torture, and there was no evidence in the case other than claims made by intelligence agencies.” His lawyer filed two judicial review claims according to Article 477 of the CCP. Heydar Ghorbani was executed on 19 December 2021 without notice to his family and lawyer, and his body was secretly buried. His execution was carried out while his case was still under consideration at the Supreme Court according to Article 477 of the CCP. Heydar’s forced confessions were aired on national television the night prior to his execution. His execution was widely condemned, including by UN Human Rights experts. His cause of death was cited as “unknown” on the death certificate despite the Islamic Republic’s official media reporting his execution which they confirmed quoting judicial officials.