Lawyers, Human Rights Defenders
Share this
“I do not exaggerate, they are slaughtering Iranian lawyers,” an Iranian lawyer told IHR in the condition of anonymity. 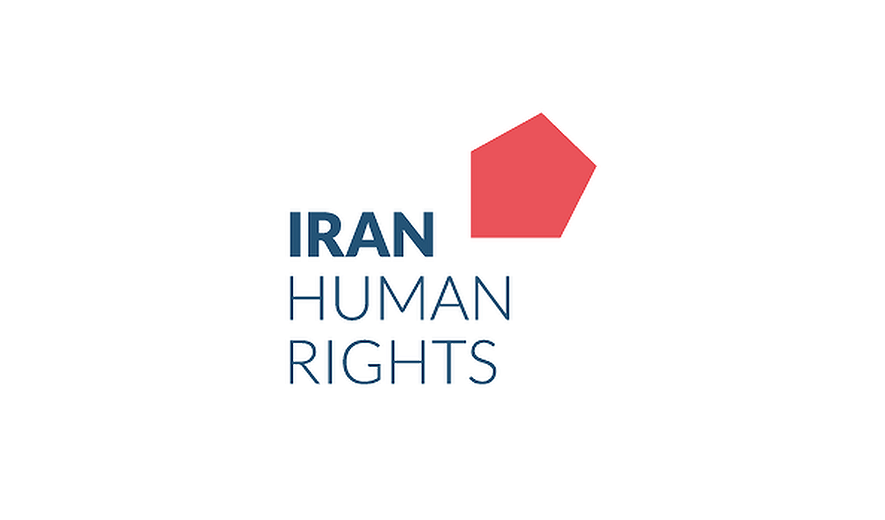 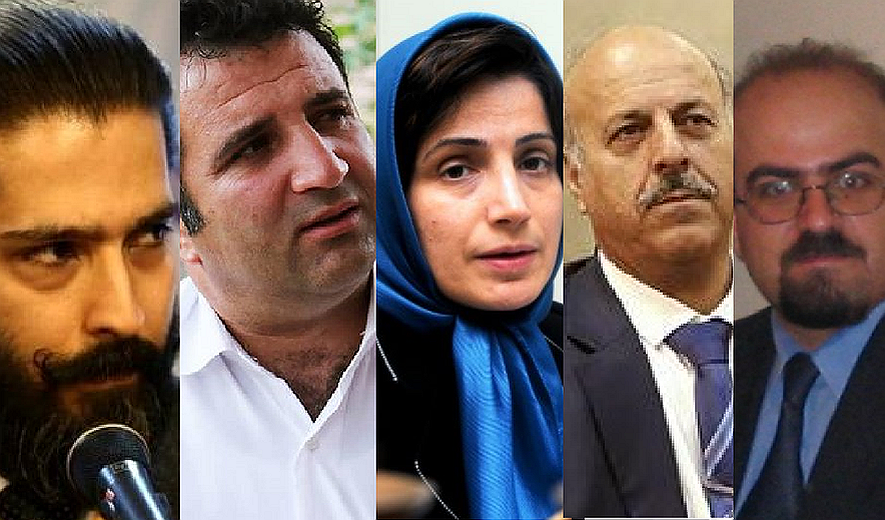 Iran Human Rights (IHR); December 15, 2018: Iranian lawyer Mohammad Najafi has been sentenced to another 13 years imprisonment solely because of doing his job to defend his clients’ rights. He was sentenced to three years imprisonment a few weeks ago. Human rights lawyer Nasrin Sotoudeh and her husband are in prison facing several accusations. Amirsalar Davoudi, the defense attorney of several political and civil activists, is under arrest for almost a month, and unprecedented crackdown of Iranian lawyers continues.

"The international community should not remain silent about the increasing suppression of Iranian lawyers and jurists. We urge the United Nations and the European community to immediately react to the imprisonment of Iranian lawyers and their professional restrictions. We also urge all the lawyers and Bar Associations in the world to express their solidarity with their Iranian peers who fight for the right to a fair trial" said Mahmood Amiry-Moghaddam, the Director, and Spokesperson of Iran Human Rights.

According to the IHR sources, lawyer Mohammad Najafi is sentenced to 13 years jail term, and under current Iranian law, should spend a sum of 10 years in jail.

IHR saw the verdict issued by branch 1 of Arak Revolutionary Court, sentencing Najafi to “One year in jail for spreading propaganda against the Islamic Republic on behalf of opposition groups and organizations, two years for insulting the Supreme Leader, 10 years for cooperation with enemy state by interviewing Radio Farda (Persian section of Radio Free Europe/Radio Liberty), and giving information and news to  media abroad.” Judge Ali Mohammad Aliani has issued the verdict. Mohammad Najafi was arrested by security forces at his house in Arak on January 15 after publishing information about Vahid Heydari. Vahid was a vendor from Tekyeh Valley in Arak who was arrested by the police under the December 31 protests in Arak. His body was delivered to his family. Iranian authorities had previously claimed that Vahid was arrested for drug dealing. However, Najafi revealed that his client was one of the protesters arrested during the unrests. He also claimed that Vahid is probably killed under torture.

In a similar event, lawyers Arash Keikhorsavi and Qassem Shole-Sa’adi were sentenced to 6 years of imprisonment by branch 15 of Tehran Revolutionary Courts, headed by judge Salavati. They are reportedly sentenced to 5 years imprisonment for “illegal gathering” and one year for “spreading propaganda against the system.”

Human rights lawyer and Sakharov prize winner, Nasrin Sotoudeh, is accused of several “crimes” including “acceptance the Sakharov Prize for Freedom of Thought” given by the European Parliament.

She is also accused of supporting immorality and prostitution by representing Girls of Revolutionary Street, encouraging referendum, helping the establishment of home churches, her membership in Defenders of Human Rights Center, membership in an abolitionist campaign called Step by Step to Stop Death Penalty.

A few days after Nasrin’s arrest, her husband Reza Khandan was also arrested and faced charges like “gathering and collusion against national security, spreading propaganda against the system and encouraging immorality and prostitution” by opposing compulsory hijab.

According to a close source, Amirsalar Davoudi was arrested on November 20 and is held in an undisclosed location. His office and home were searched and some of his personal belongings, computers and also his client cases were confiscated. He could not call or have any contact with his lawyer so far. Some sources told IHR that he is accused of insulting the Supreme Leader and spreading propaganda against the system.